Where the Ghosts of the Old West live

Bisbee, Arizona the silver and gold of the Old west 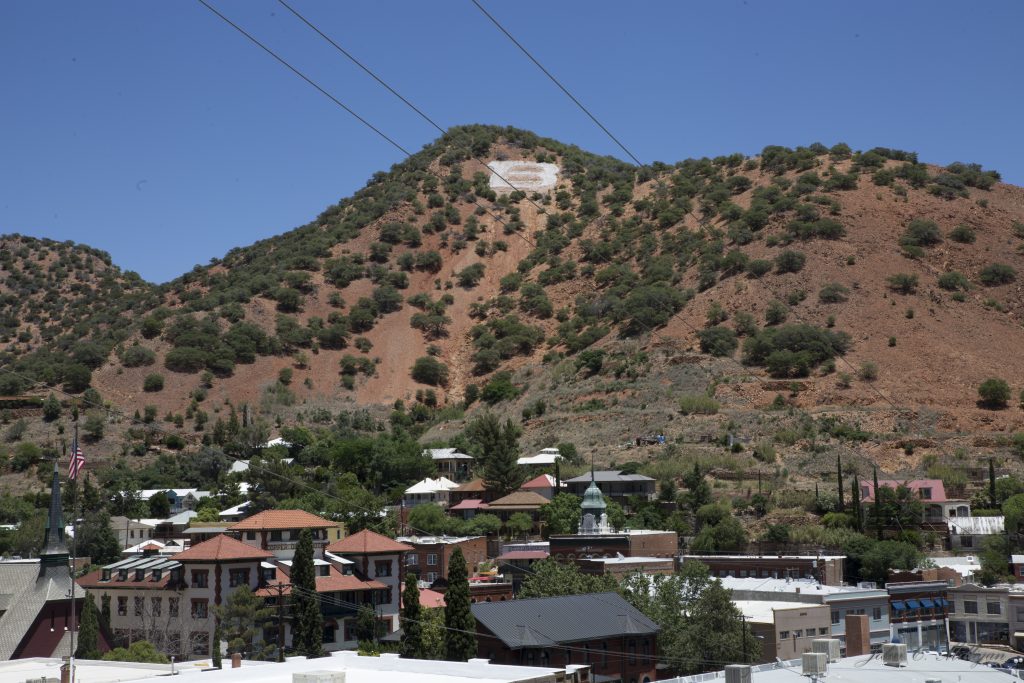 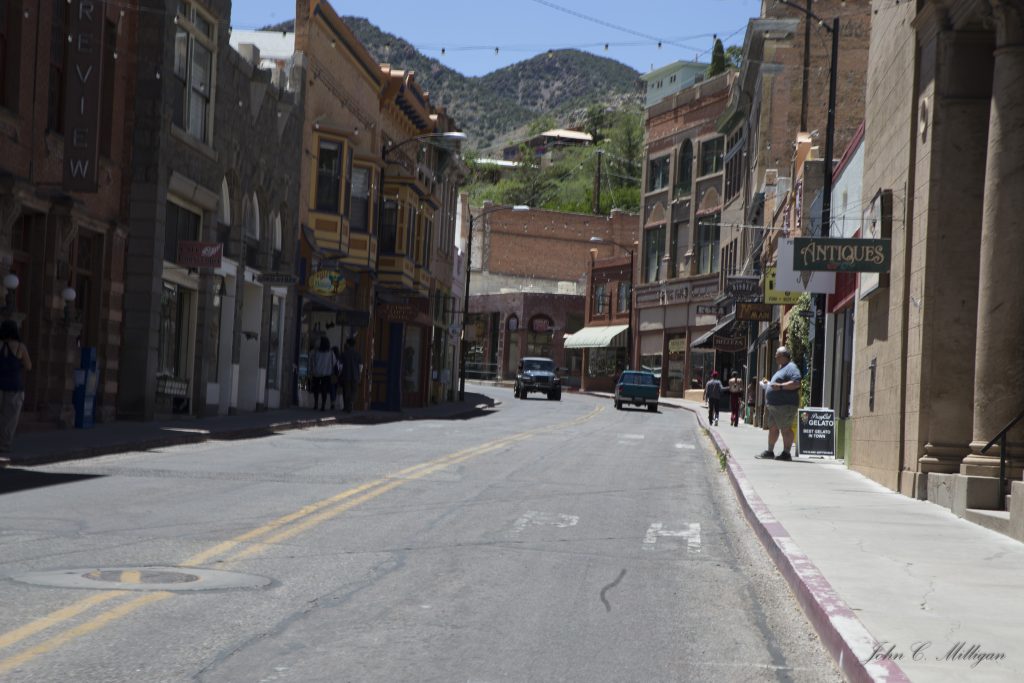 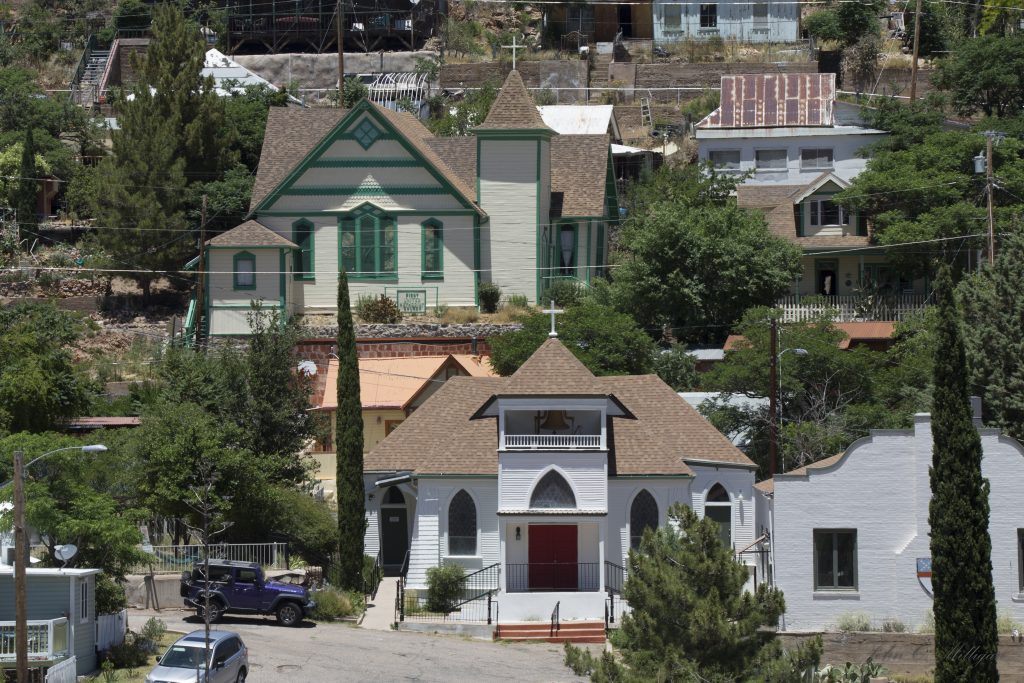 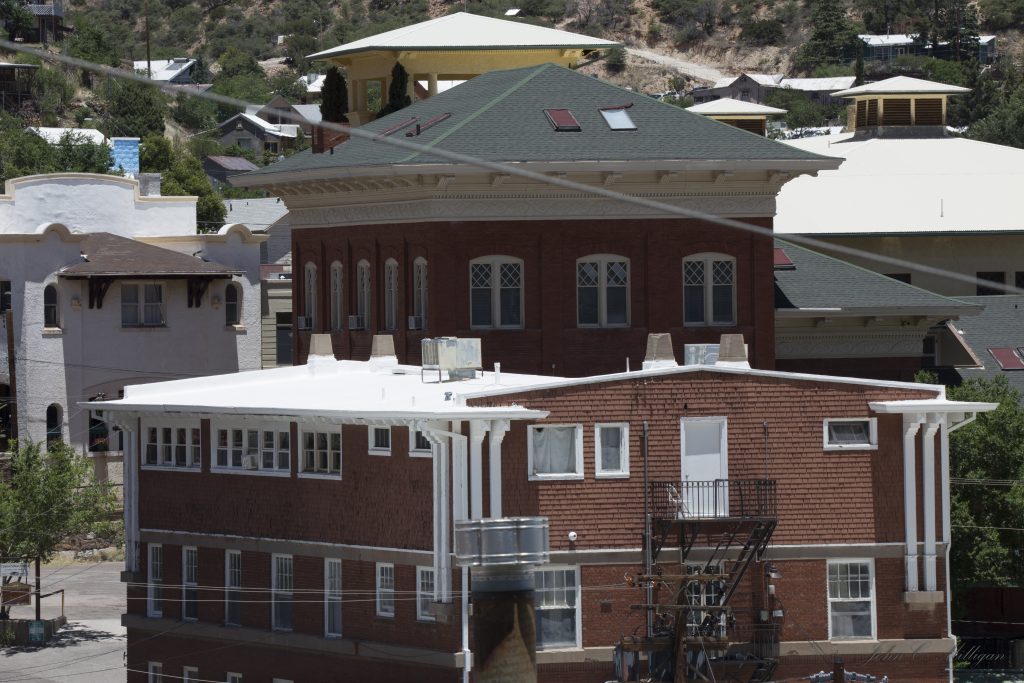 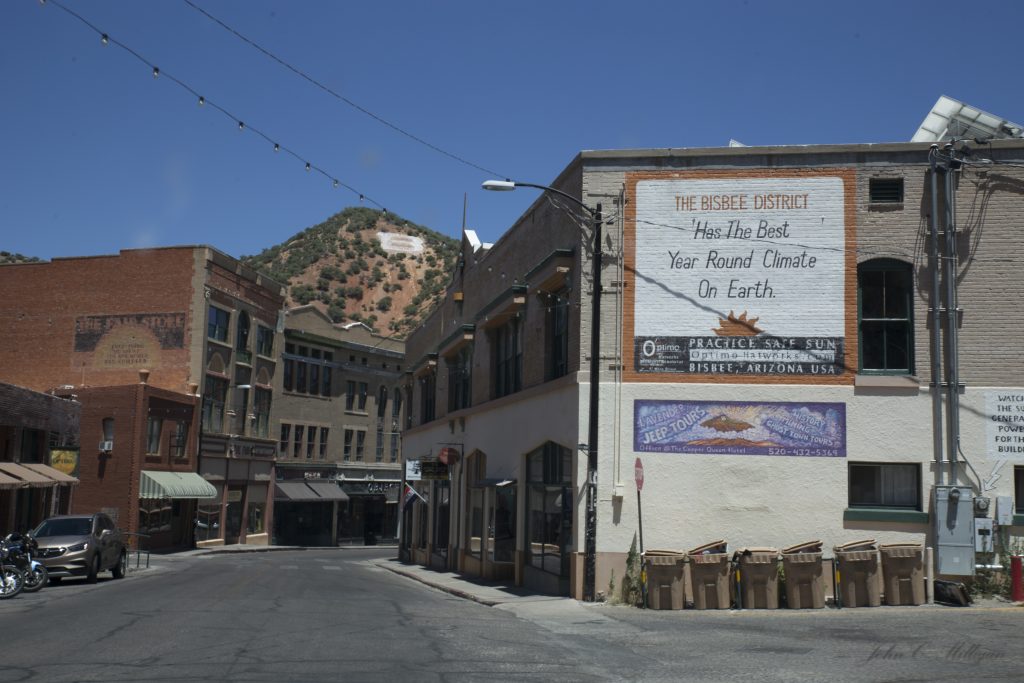 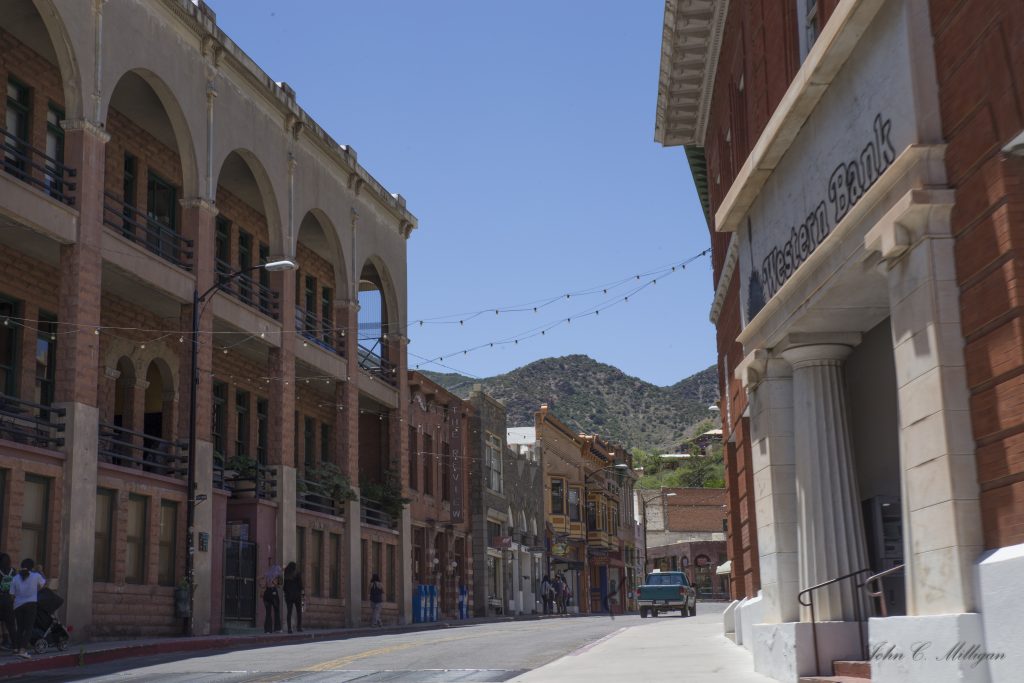 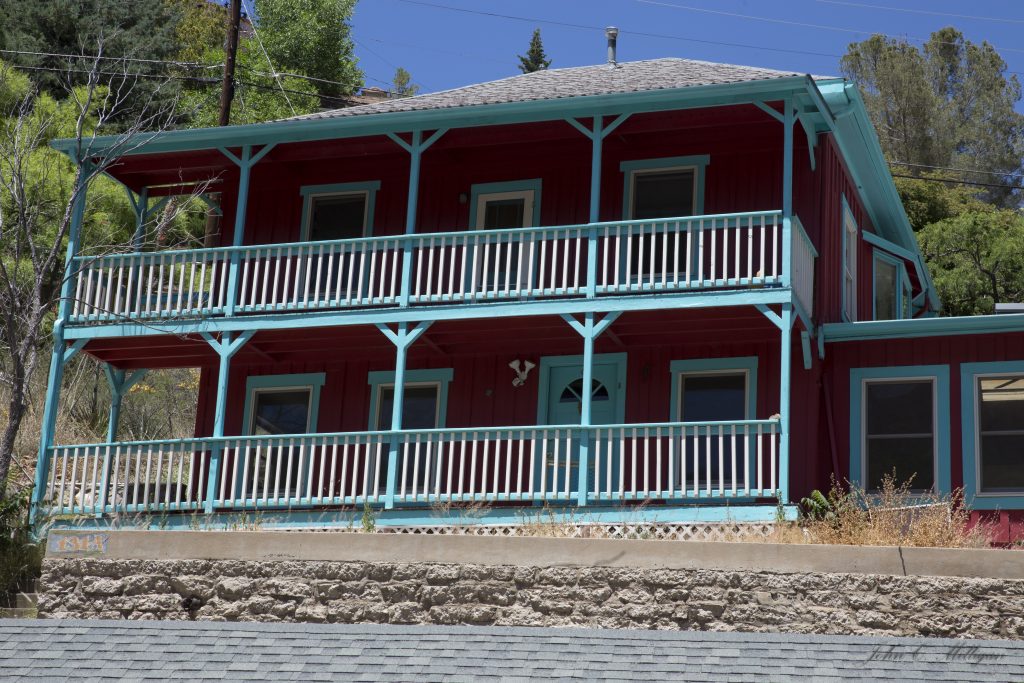 Bisbee has been a very big deal and an even larger part of the lore and romance of the Old West. Just like other old western towns, there was a reason this was a boomtown. Gold, Silver, and Copper. First, it was gold and silver but what really held Bisbee through the years was the Copper Queen Mine. That went down in 1975 but the town isn’t a ghost. The fact that you can step back into what the Old West was like just by visiting its streets has driven tourism. You can tour mines, in fact, more than 1 million curious people have visited these mines. But don’t let that make you think Bisbee is like Jackson Hole, nope this is still a lesser-known place to those who live more than 300 miles away. Keep in mind the ghosts of the Old West are still there, Even Wyatt Earp, Doc Holliday, Big Nose Kate, and Johnny Ringo have graced its streets. Bisbee also claims the ultimate climate so go there and find out if the climate is for you. If you like stairs Bisbee doesn’t disappoint and claims it is the most unique physical fitness challenge in the USA. If stairs are not for you September brings in a pretty nice bluegrass festival.