Withstanding a bit of vertigo for an amazing view

Wandering along the Shafer Trail 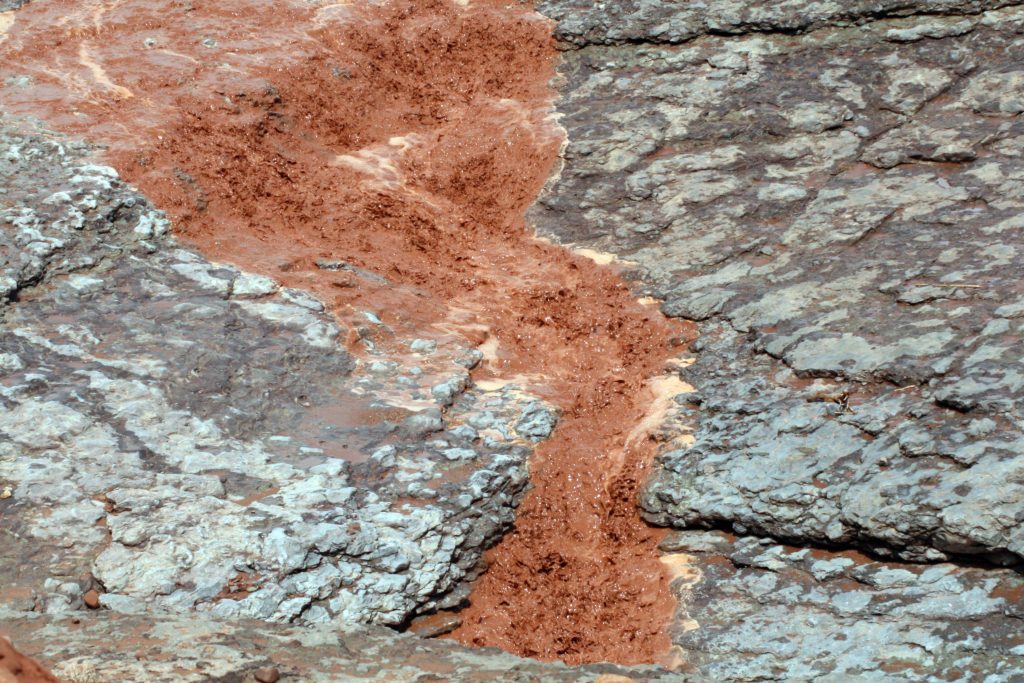 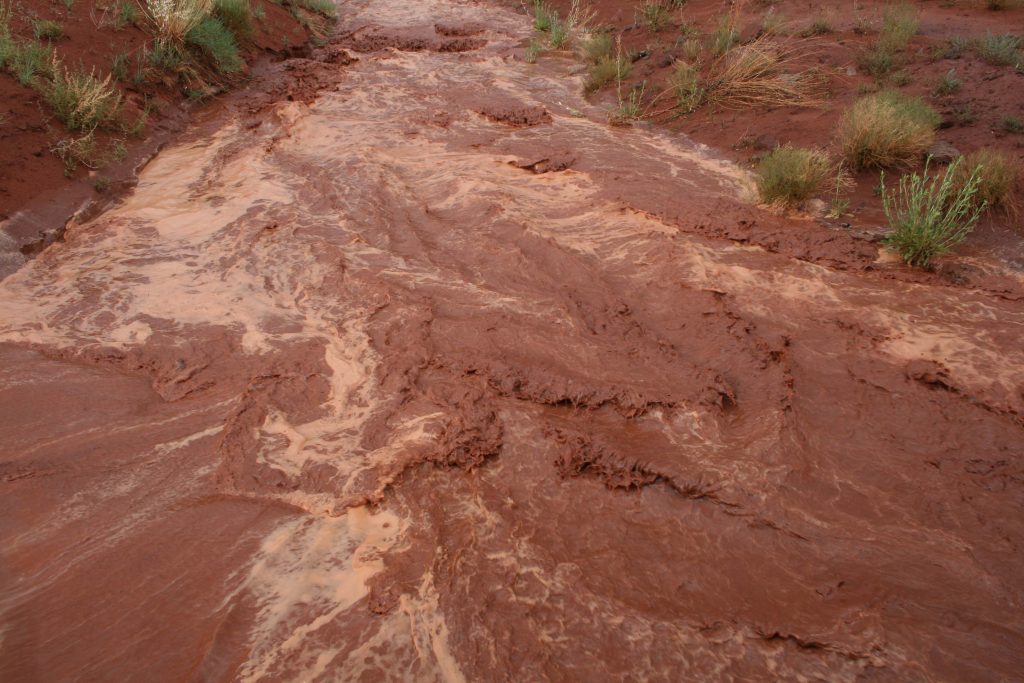 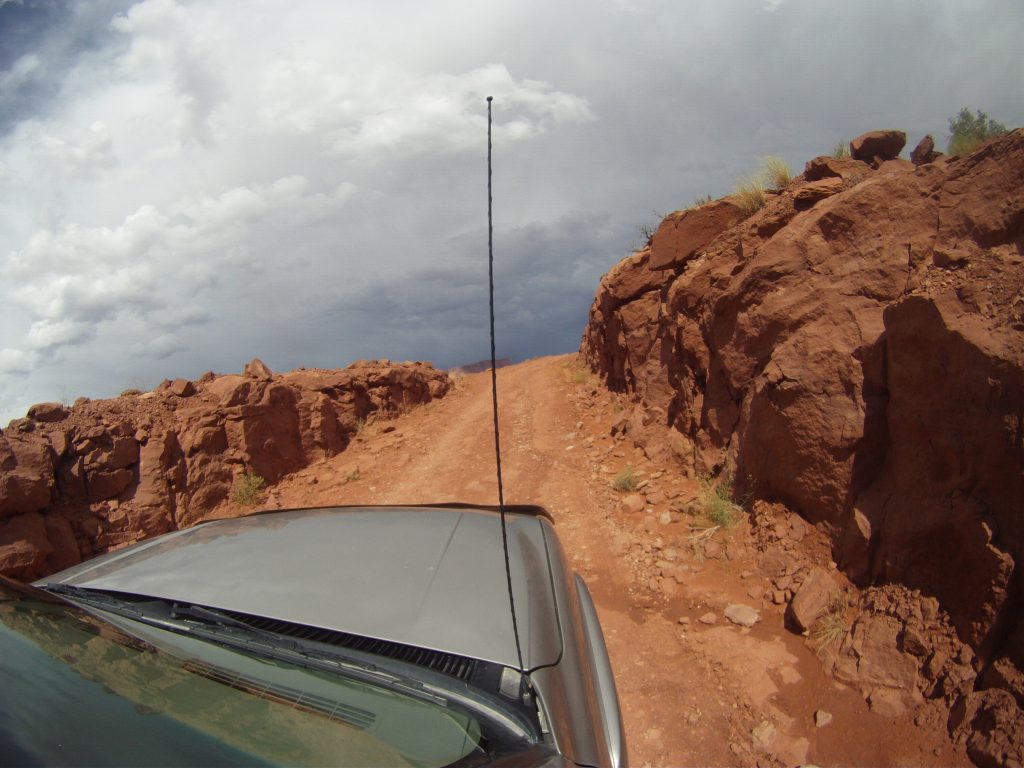 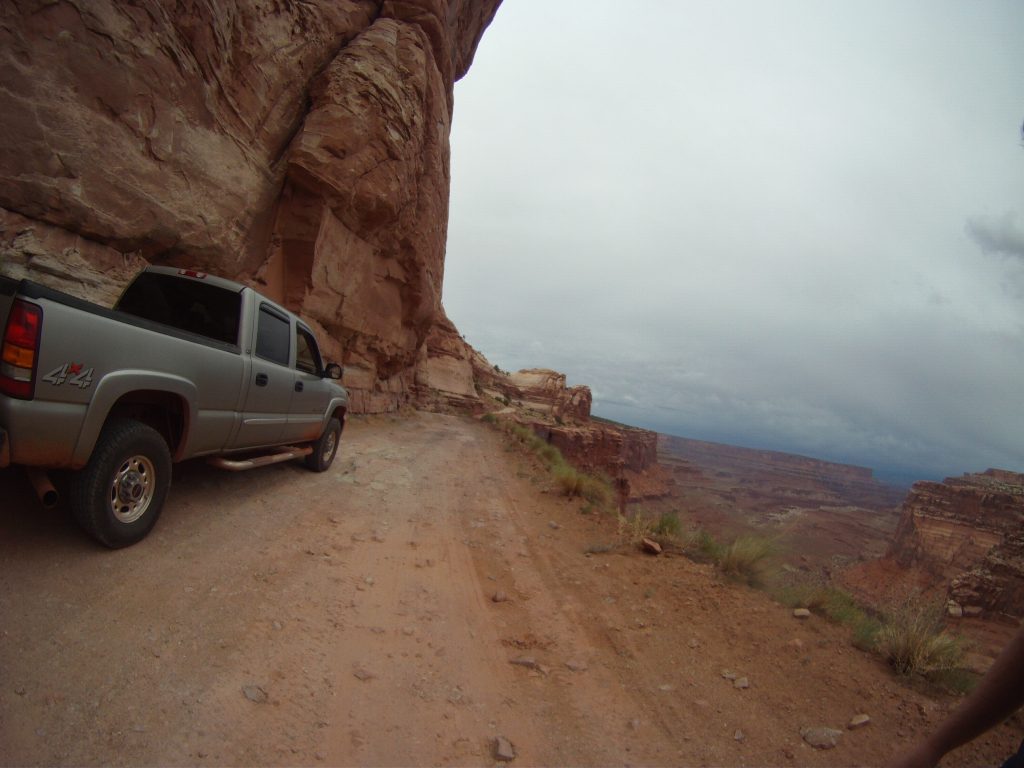 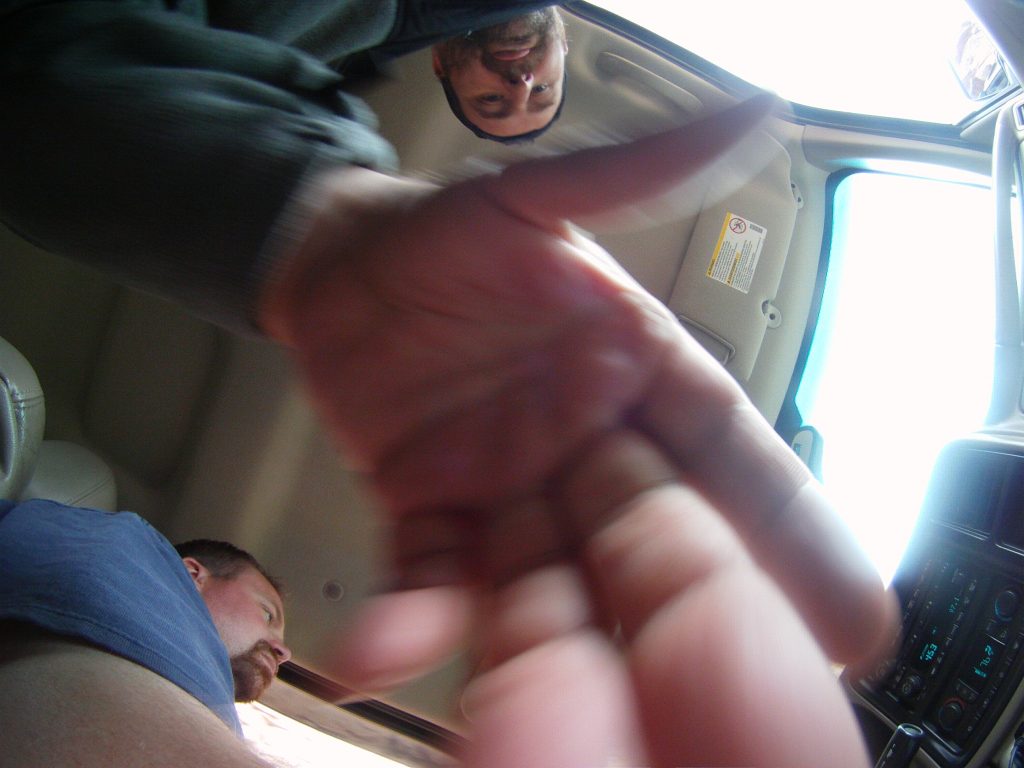 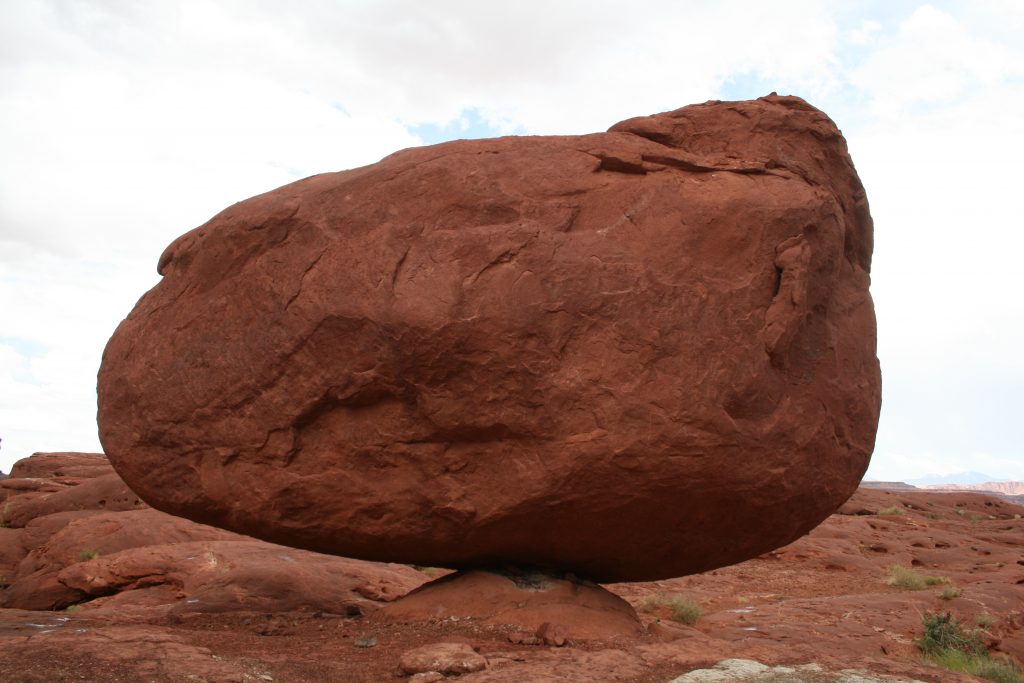 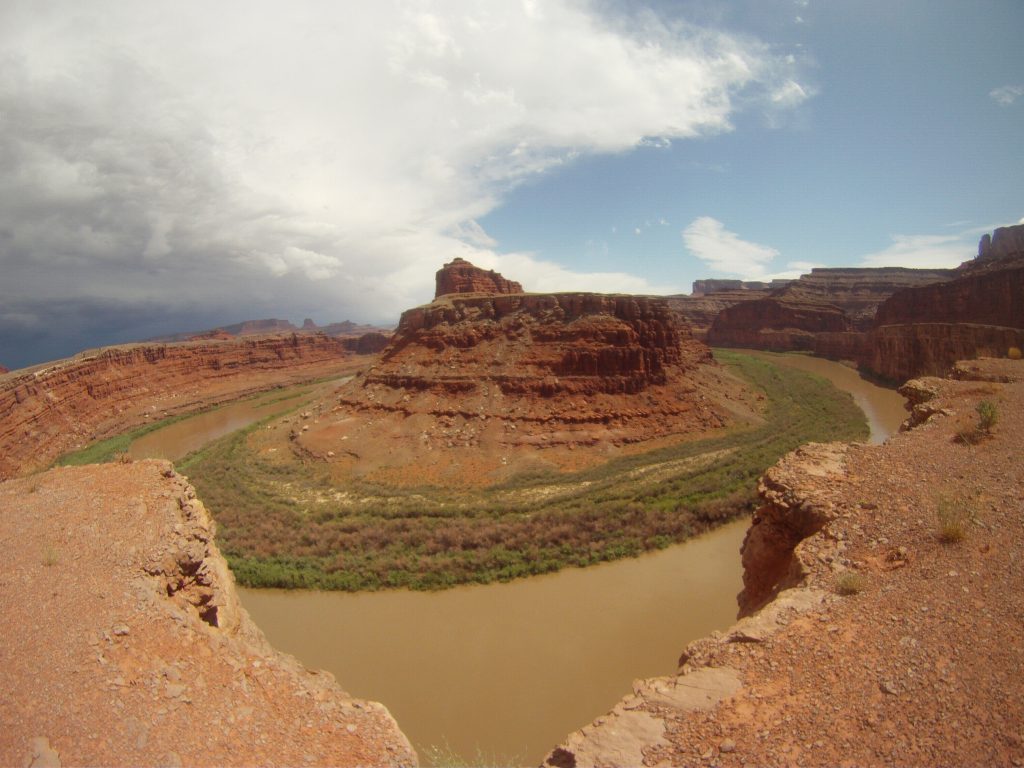 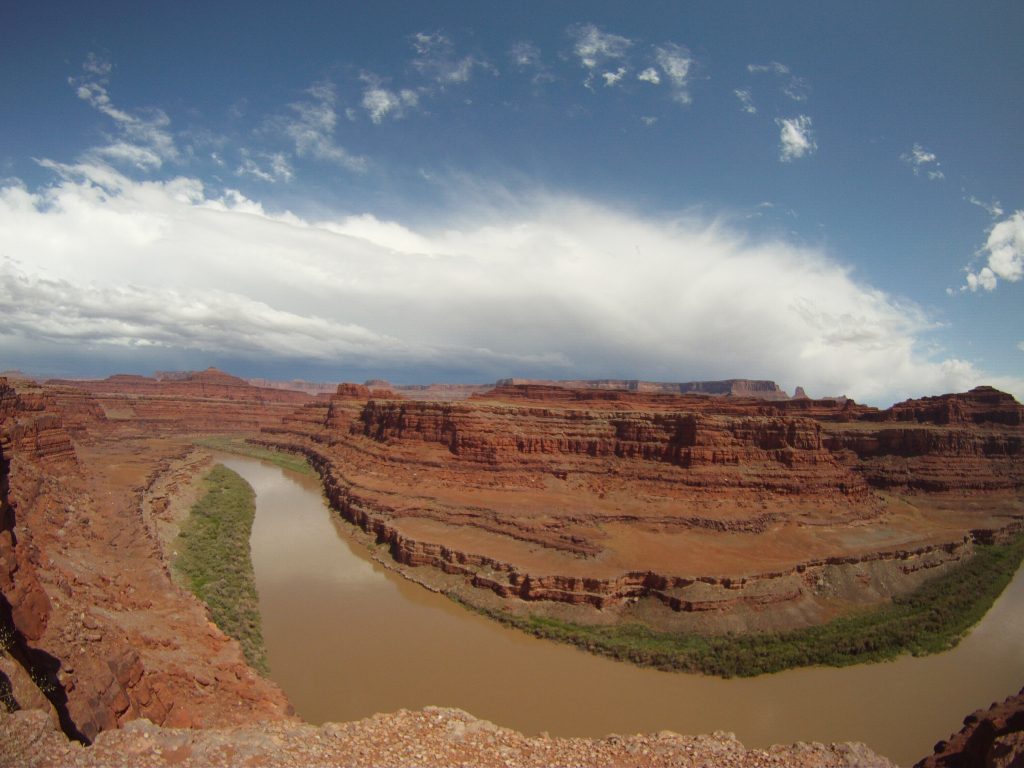